In accordance with the concept, the interregional academic research project “Red Gate” / “Against the Current” is held once every two years and provides for the disclosure and reflection of 100 fundamental and relevant for the first half of the XXI century subjects made up by the project manager and a group of specialists .
The project is based on the methodology of the 17th century European enlightener, Jan Amos Komensky, who created the encyclopedic work “The World of Sensual Things in Pictures”. The task of the organizers of this project is to display through the works of artists of the beginning of the XXI century the diversity of the surrounding world of nature and human relations, to explore the art process, the changes that have occurred, to assess the role of art in the ongoing social and political processes.
Founders and organizers:
Russian Academy of Arts, Volga Branch of the Russian Academy of Arts, LLC Creative Union of Artists of Russia, Foundation “Collection of Actual Realism”
supported by:
• The Ministry of Culture of the Russian Federation;
• The Government of the Saratov Region and the Ministry of Culture of the Saratov Region;
• Administration of the Tolyatti city district of the Samara region;
• The Government of the Republic of Mordovia and the Ministry of Culture of the Republic of Mordovia;
• The Government of the Republic of Tatarstan and the Ministry of Culture of the Republic of Tatarstan;
• Saratov State Art Museum. A.N. Radishcheva;
• Mordovia Republican Museum of Fine Arts named after SD Erzi;
• The State Museum of Fine Arts of the Republic of Tatarstan;
• Moscow Museum of Modern Art;
• Saratov Oblast House of Artists;
• Saratov Art School. A.P. Bogolyubova. 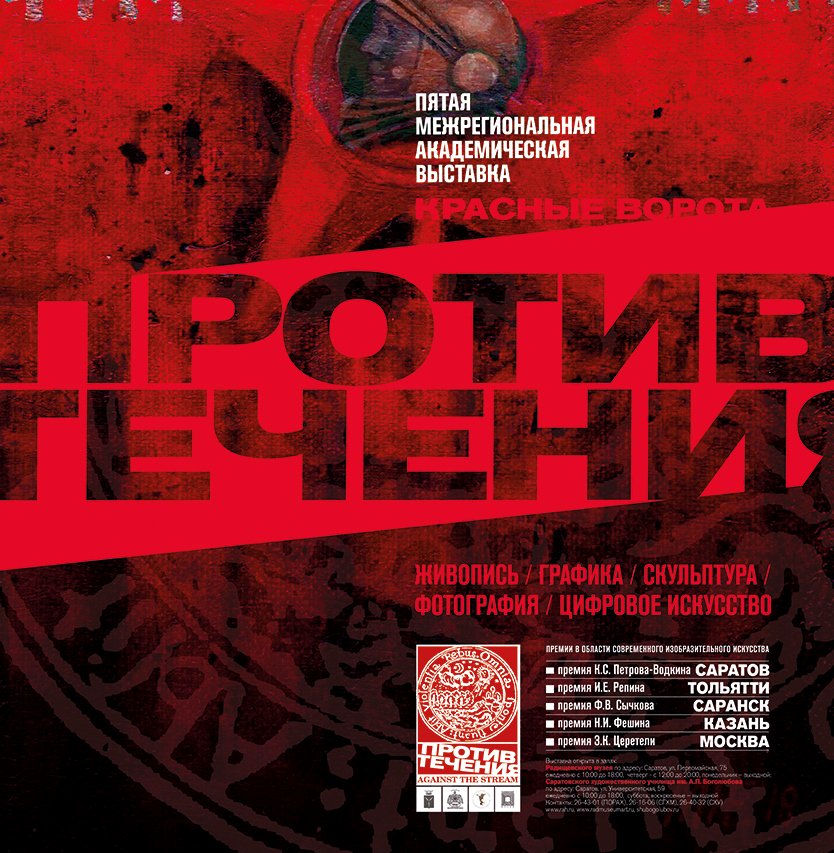 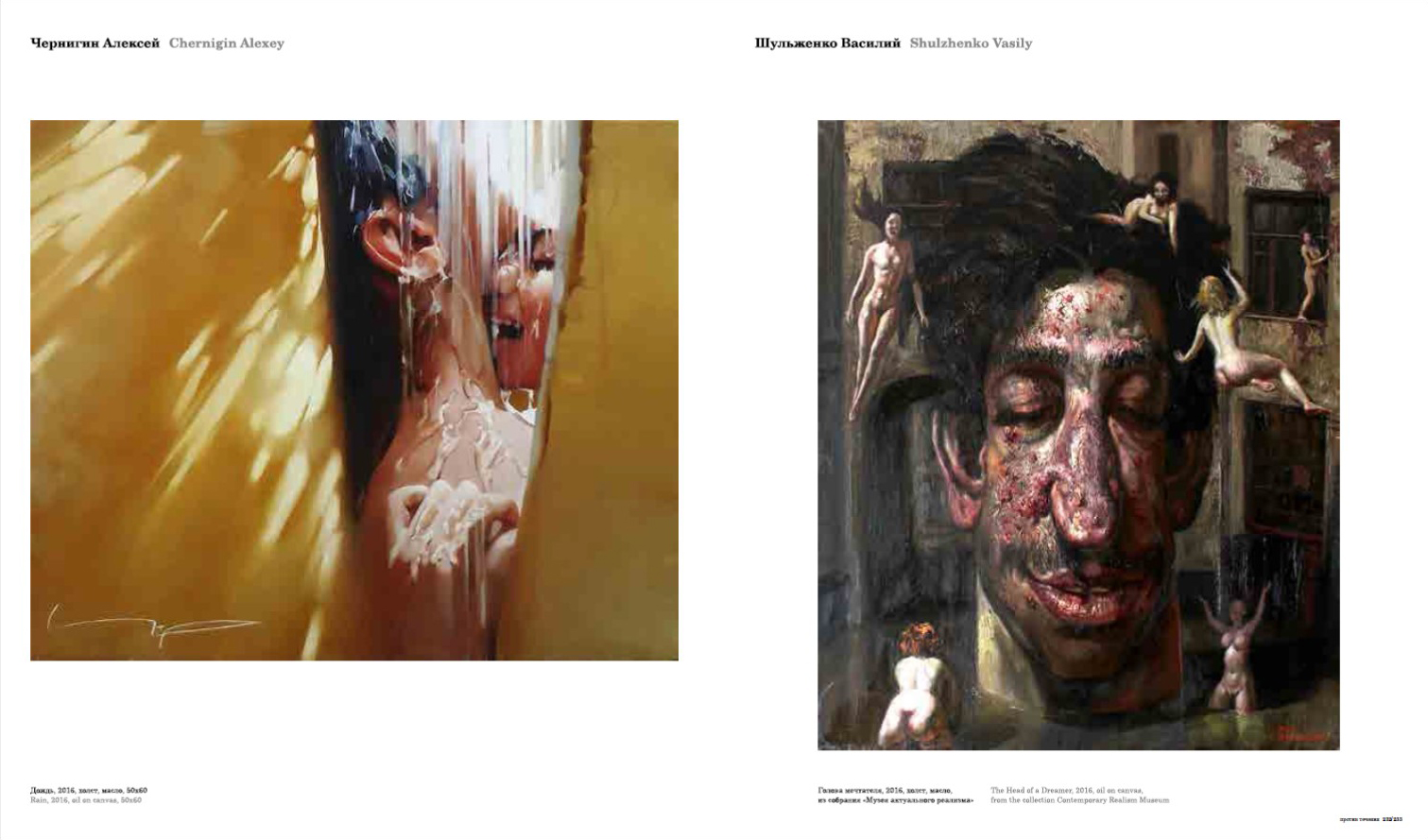 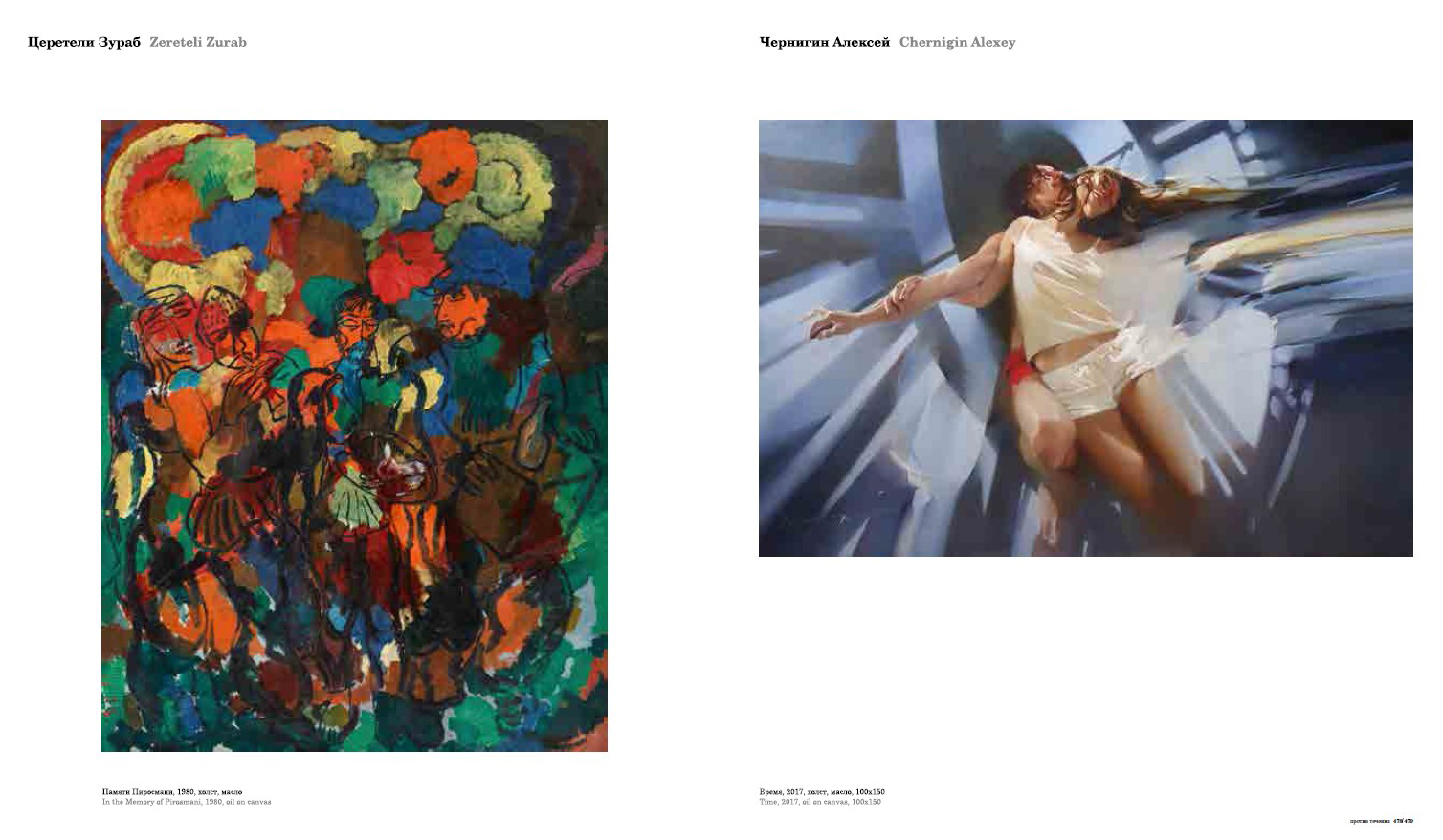 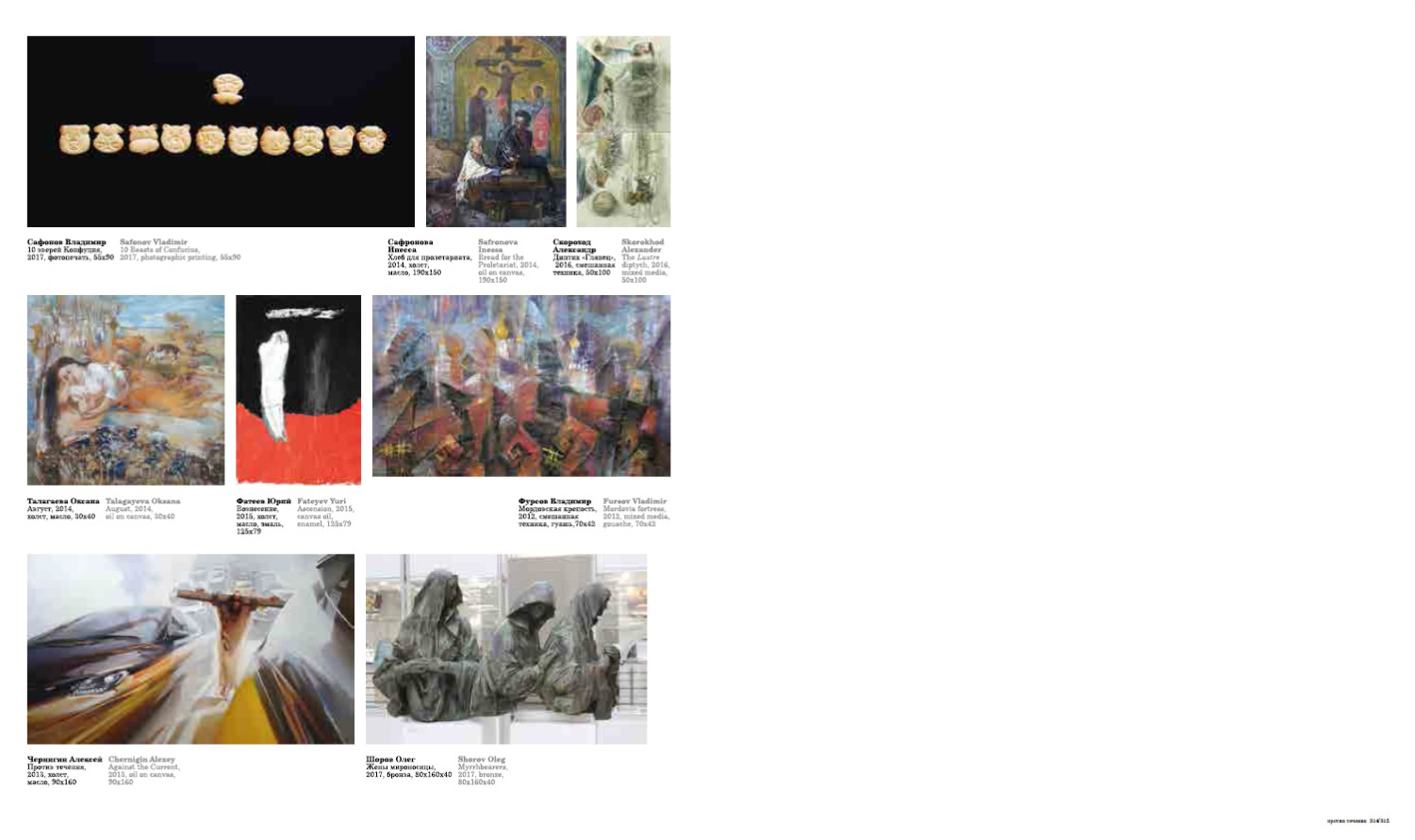 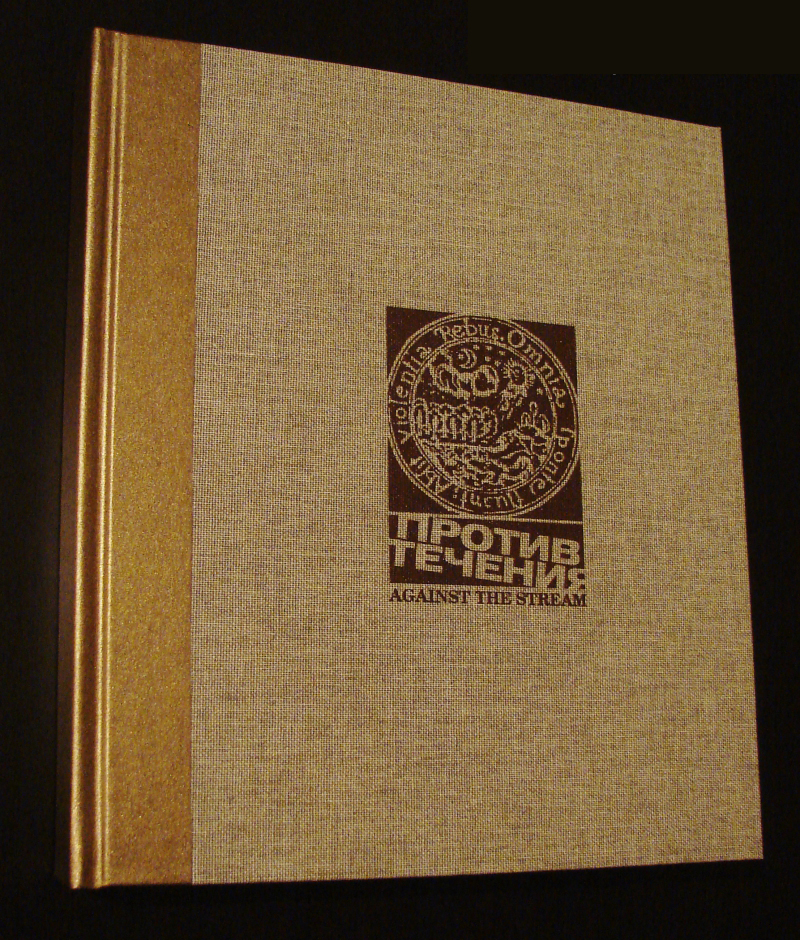